REGISTER NOW FOR OUR 2023 FORUM IN BLENHEIM

The 23rd Bluegreens Forum has just concluded in Masterton. Held over the 20th & 21st February it was attended by close to 100 Environment and Conservation minded members of the Party, NGO’s and major industry groups including farming, forestry, tourism and waste. This was another extremely successful Forum, and as such won accolades from many of our attendees – from both the left as well as the right politically.

The Bluegreens are the ‘practical environmentalists’ who have a core value of using strong evidence-based science to improve sustainable environmental outcomes.

You can read our March update from the Conference here. 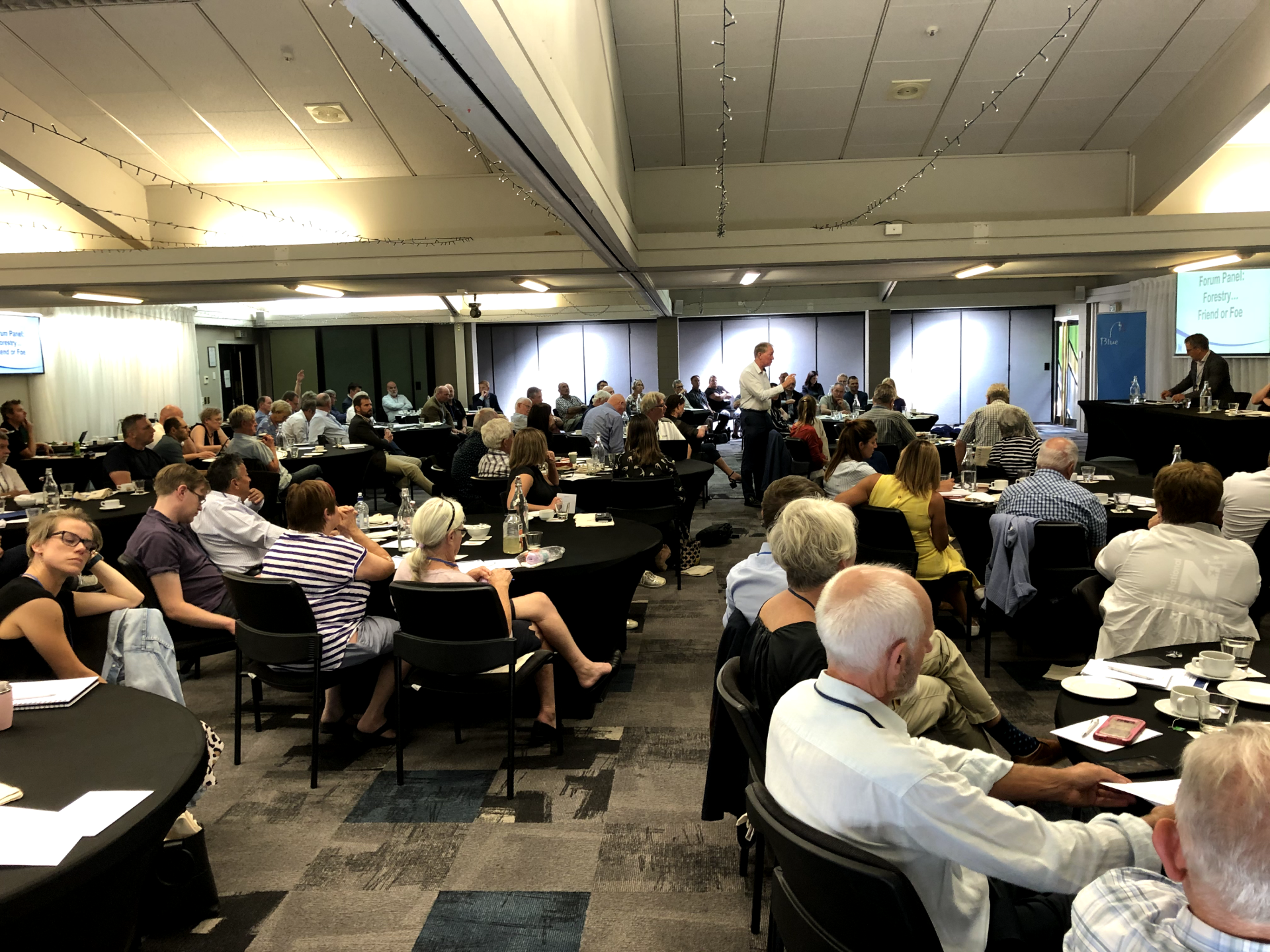 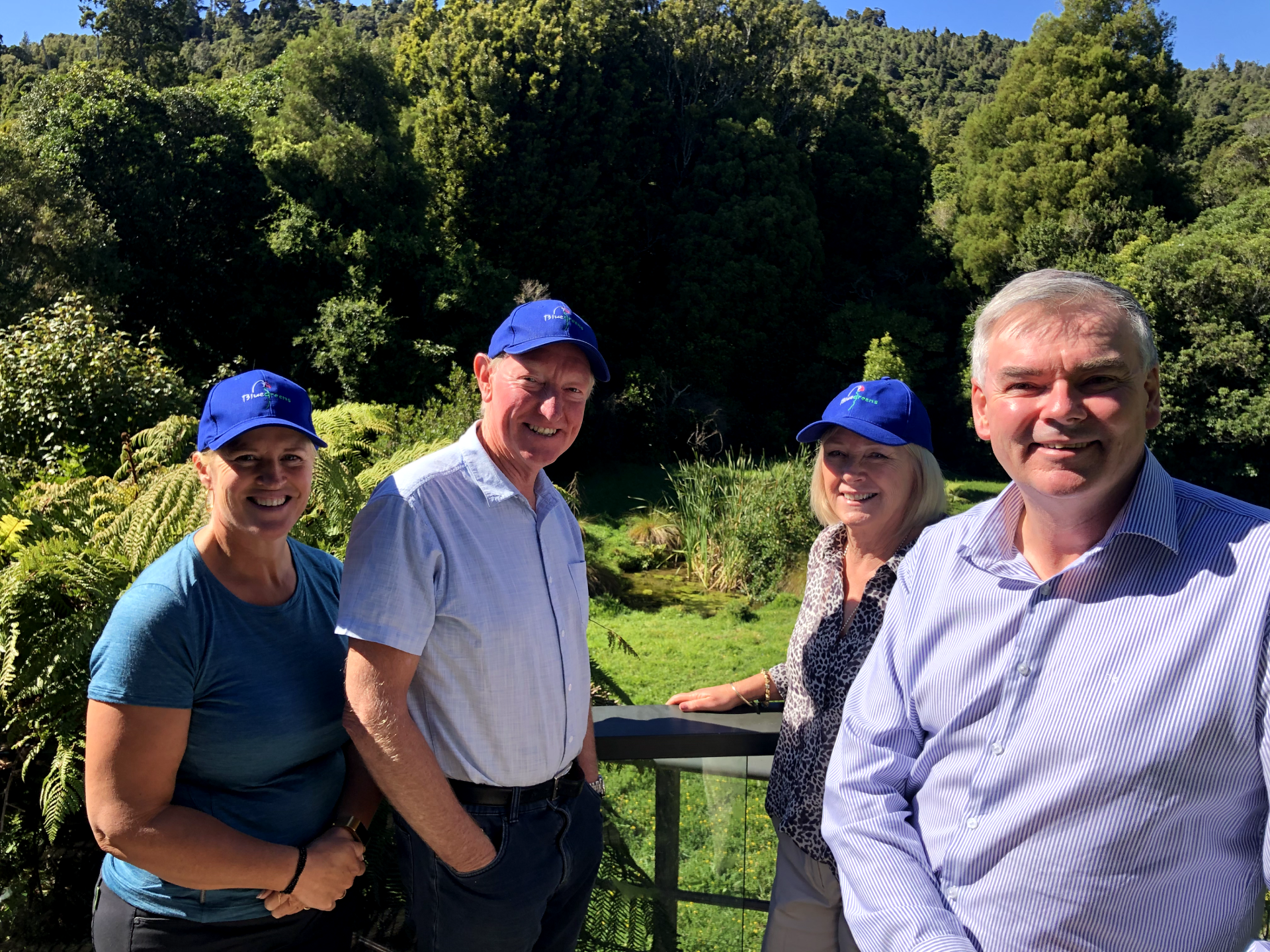